* There are now 3 versions of the phone

3.Other countries-Please select the OTHER Version

Orders over 150 euros require the buyer to pay VAT + customs duties at the time of customs clearance.

This price is tax-exclusive

Import duties and taxes are the buyer's responsibility, our price does not include any custom taxes. If the parcel get strict inspected by custom. You still need to pay tax to clear custom. We won't bear the customs taxes. The cost of return would be on customer due to reject customs clearance.

* If you have any problem with the product, delivery, service, please feel free to contact with us, we will response in the first time and try our best to help you solve it. Please do not leave negative feedback or open dispute without communication

* Please be sure to open the parcel and check the items before signing for the package, open the parcel in post officer's presence, If the parcel damaged, or empty (stolen), please ask the post office to provide official document, especially the claim request paper. take photos / unpack video and contact us first, we will response in time.

* If you feel satisfied with the product, please kindly give us 5 star feedback, your encouragement is our motivation.

For US region Compatible Carrier:

Vodafone users and other operators not on the list need to check:
https://www.worldtimezone.com/gsm.html
https://willmyphonework.net/
https://www.frequencycheck.com/
Package Contents: 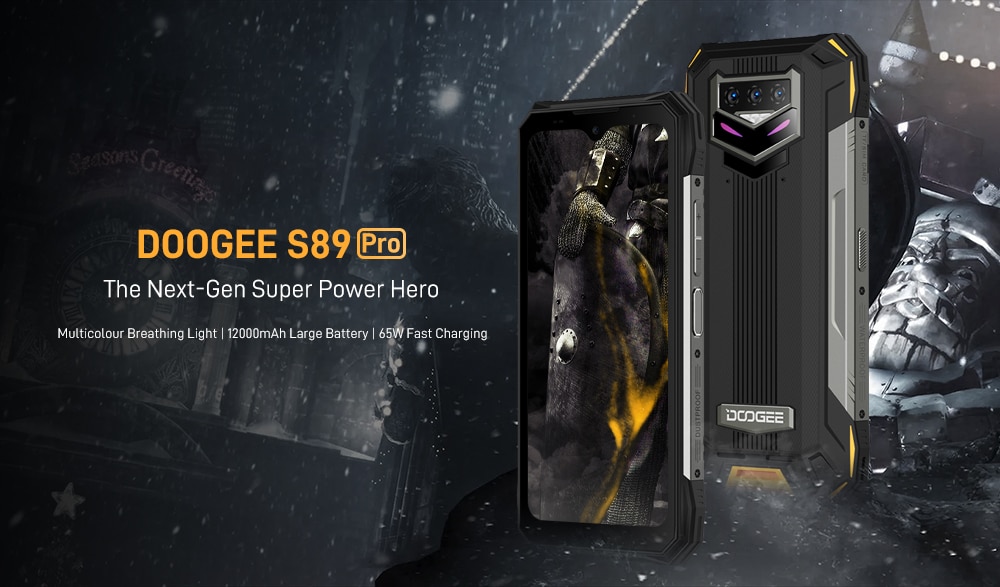 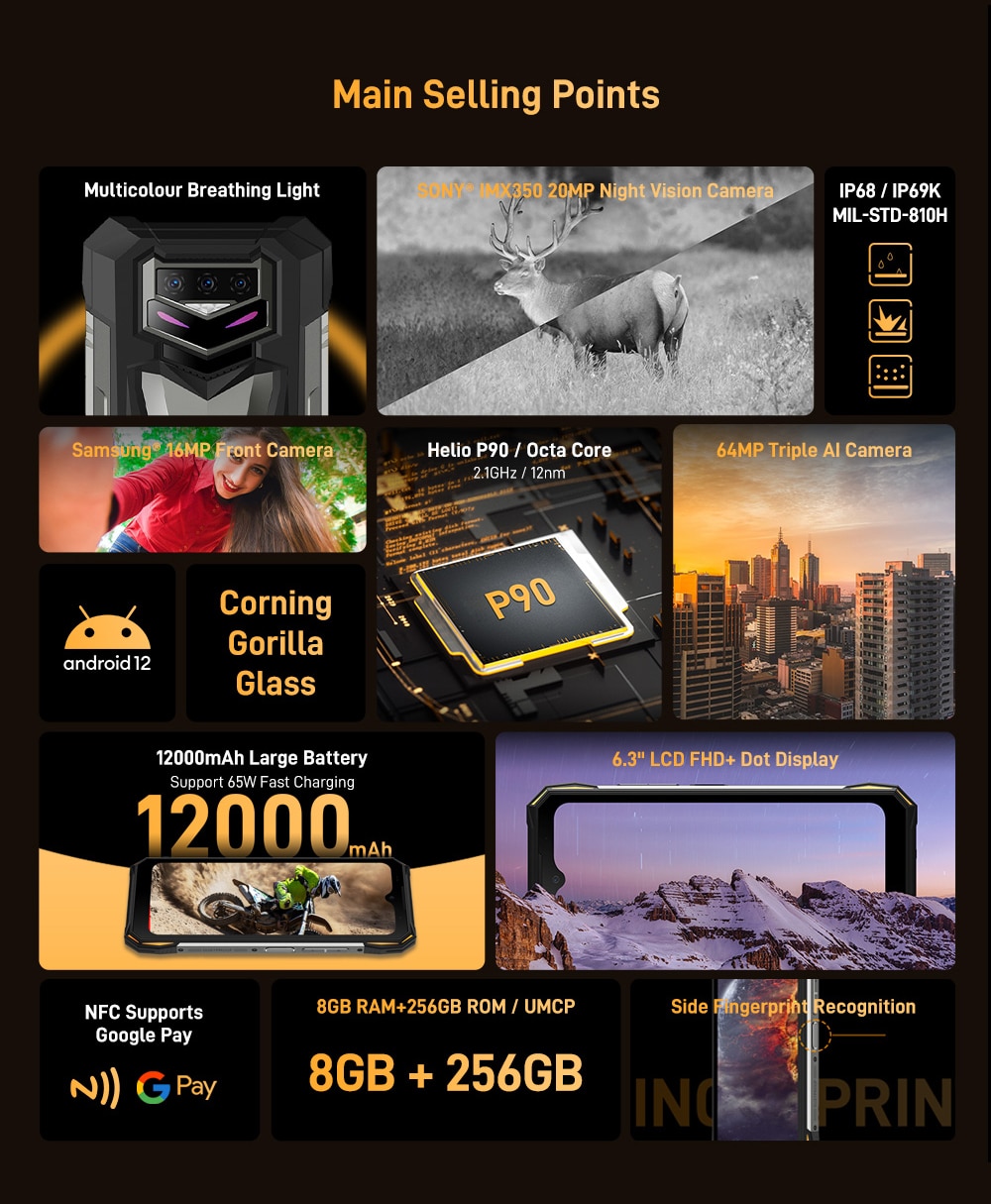 The S89 Pro is already durable, but it also comes with a case that has reinforced edges, making it virtually indestructible.

And it just so happens that doing so takes the whole appearance to an entirely new degree of sophistication. 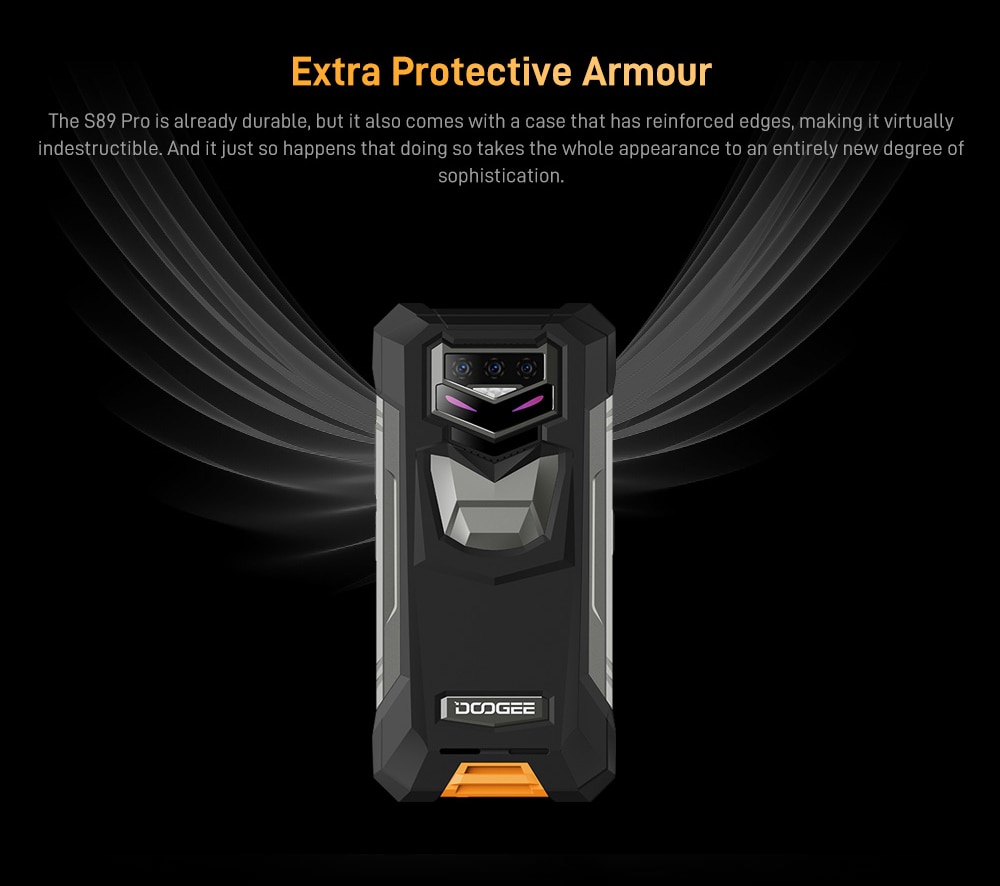 The S89 Pro stands out with its glowing "Doogee Eye". A message notification or incoming call illuminates the eyes.

When synced with music, it displays different predetermined colourful patterns as you dance. 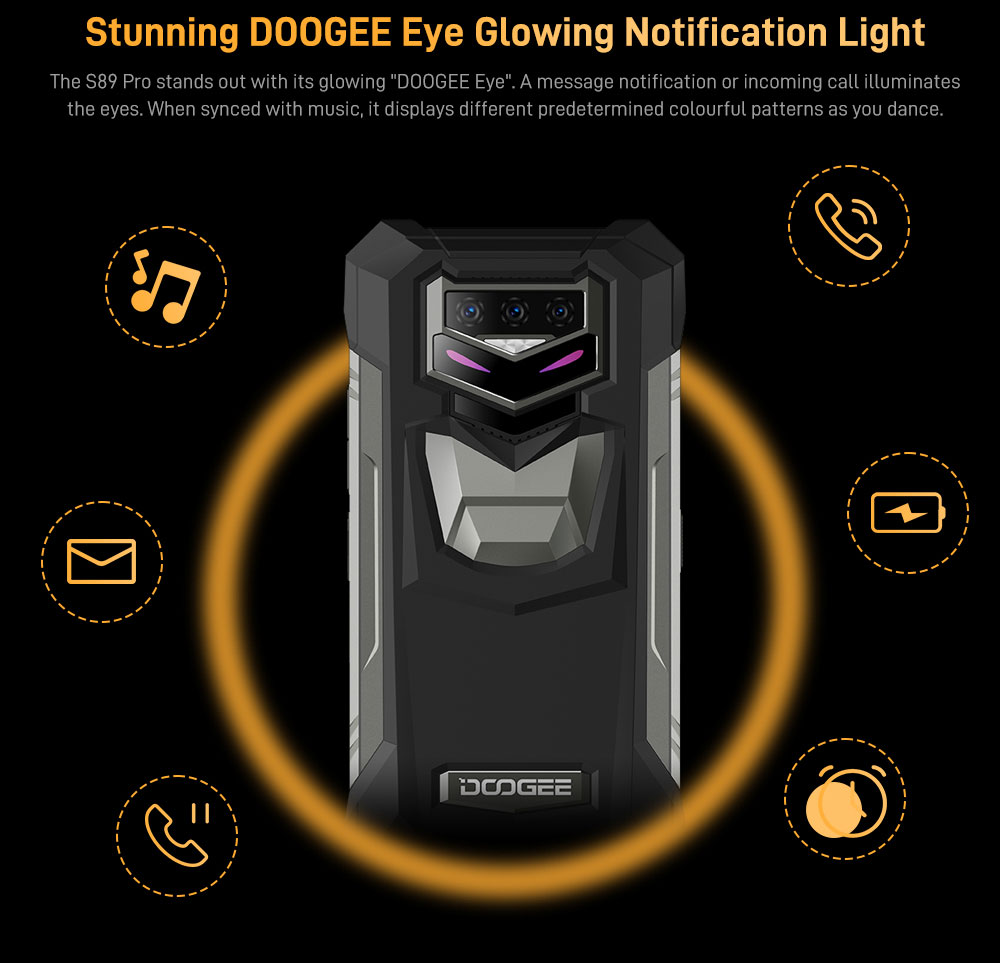 The S89 Pro allows you to personalize the light colours, display order, and display speed. 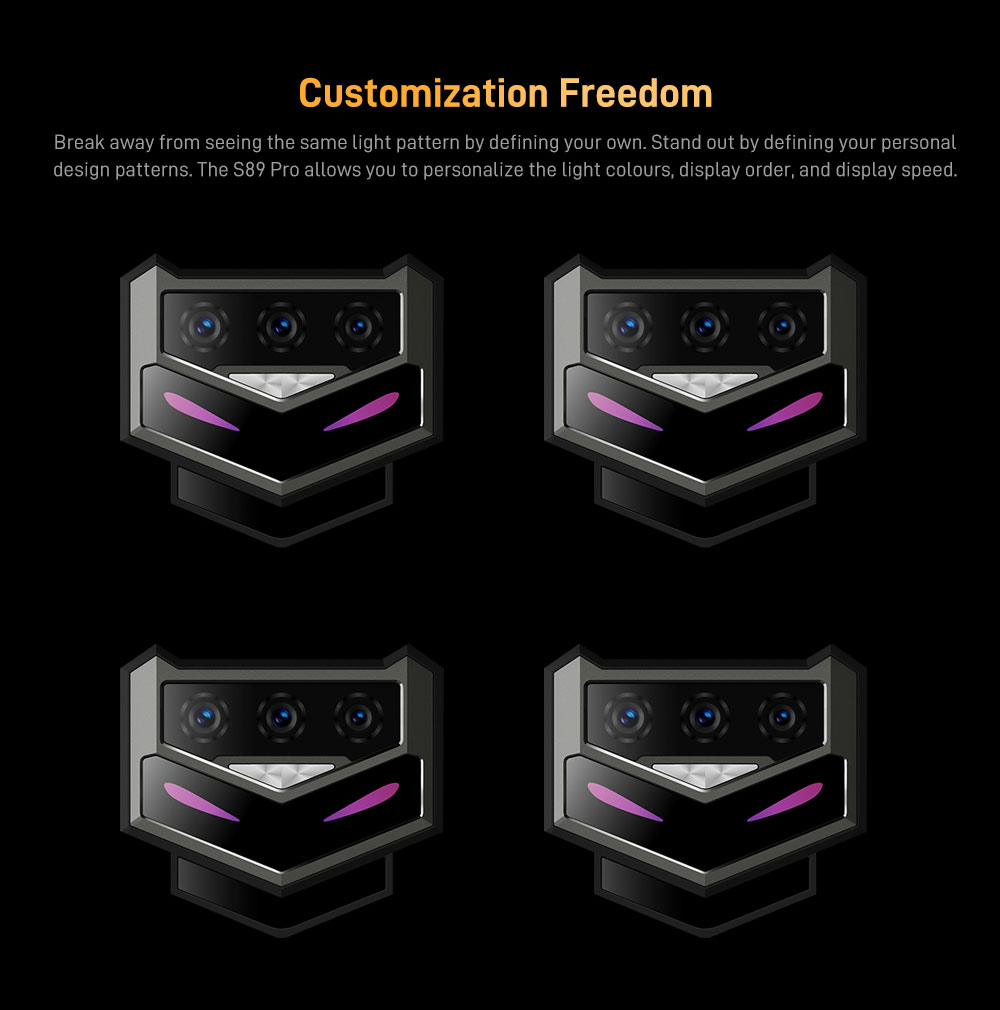 With a 12000mAh battery, the S89 Pro empowers you to reach for the skies. The capability to supply power for several

days takes away your anxiety, allowing you to focus on your job. If you are an avid camper, long road trucker, or someone

who is away from home for a long time, the S89 Pro is designed for you.

The 65W ultra-fast charger is built for one job, to power the gigantic 12000mAh battery. 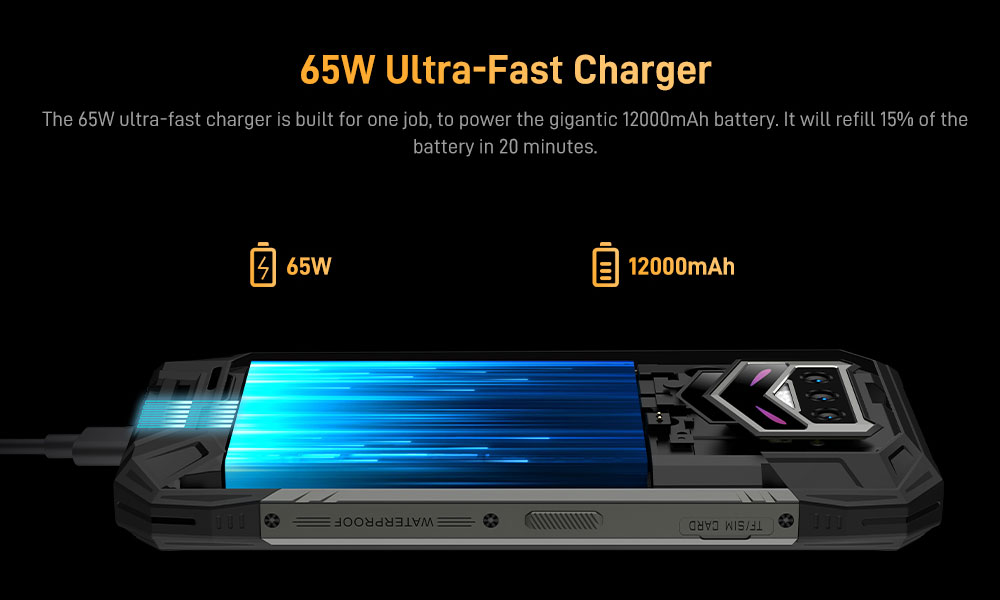 The MediaTek P90 combines a pair of powerful Arm Cortex-A75 CPUs with six Cortex-A55 in a single octa-core cluster,

which is connected to a large L3 cache accessible by all cores. The SoC combines this CPU complex with the 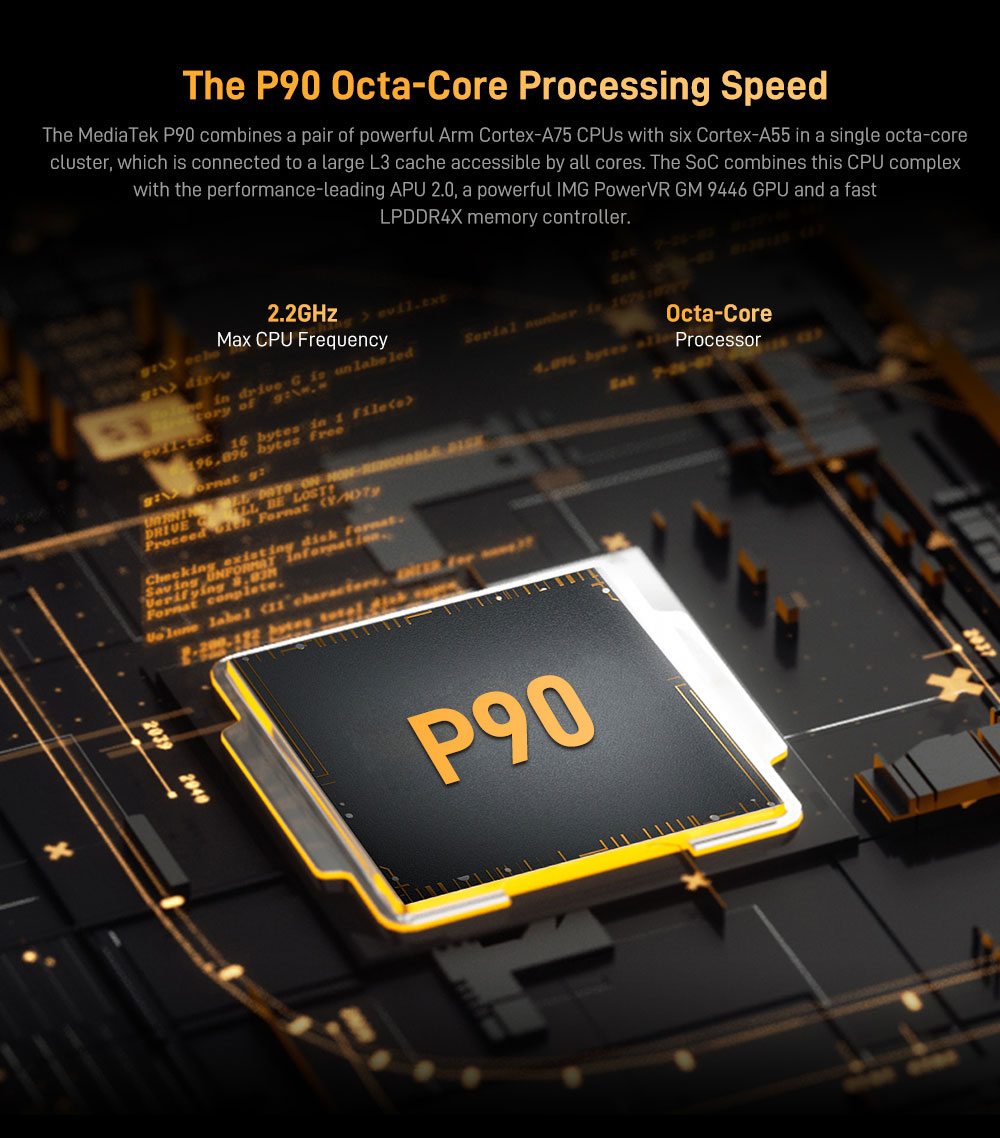 on the massive 256GB internal storage.

The storage can be expanded up to 512GB using a TF card. 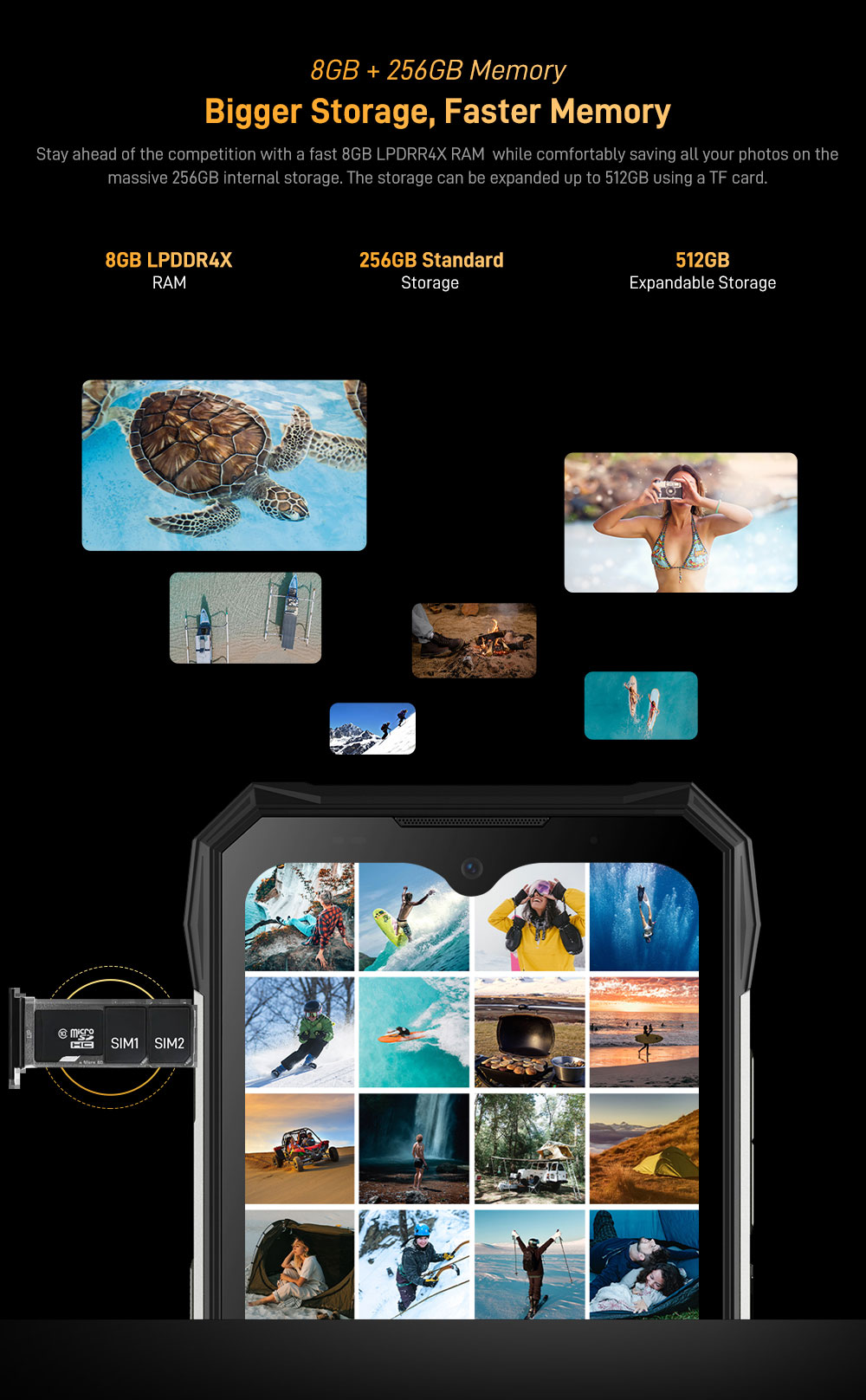 The rear triple camera setup can help you to take a variety of exciting photos no matter where you are. 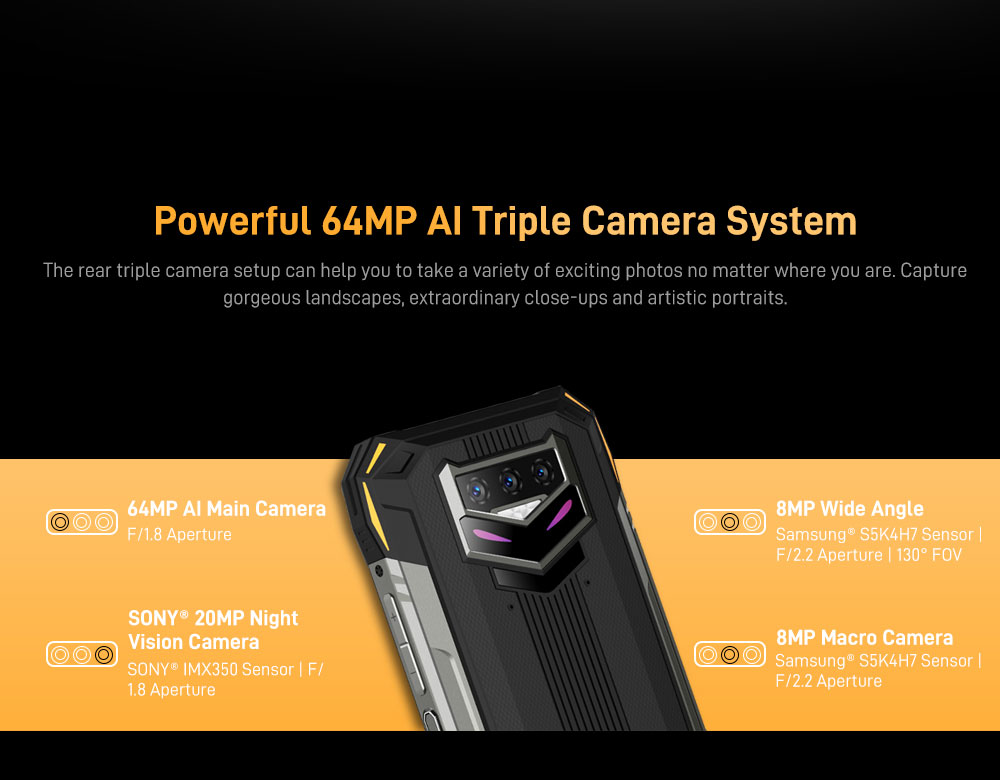 See the world in high definition and save memories in full detail.

Light up your shoots

Turn on the night scene mode, the night can be so beautiful. 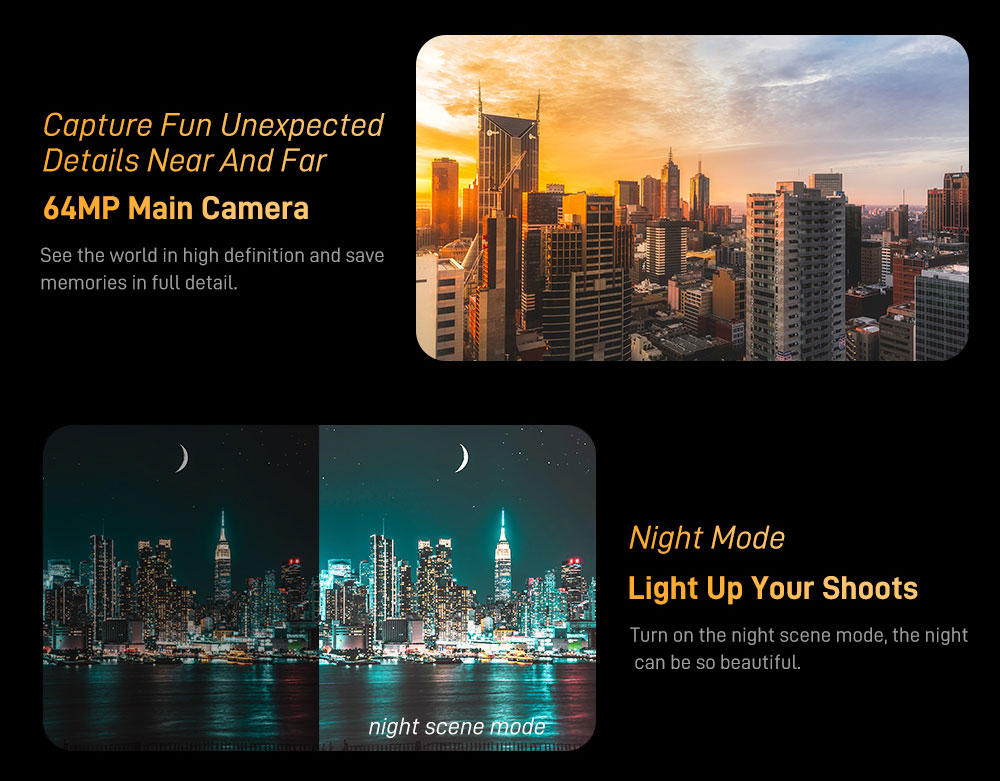 With HDR mode on, even if you take a photo in a backlit scene, you can still get a photo

that reflects the details of the light and dark parts. 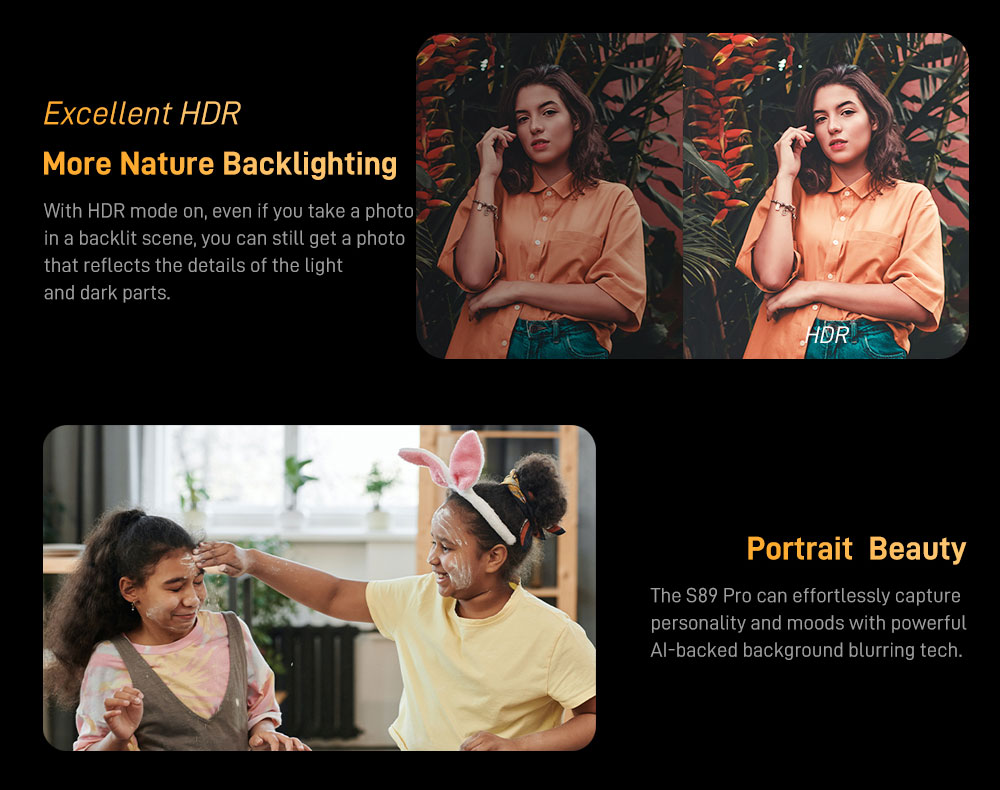 To improve the clarity and realism of photos, our AI camera can optimize photos according to 13 different scenes. 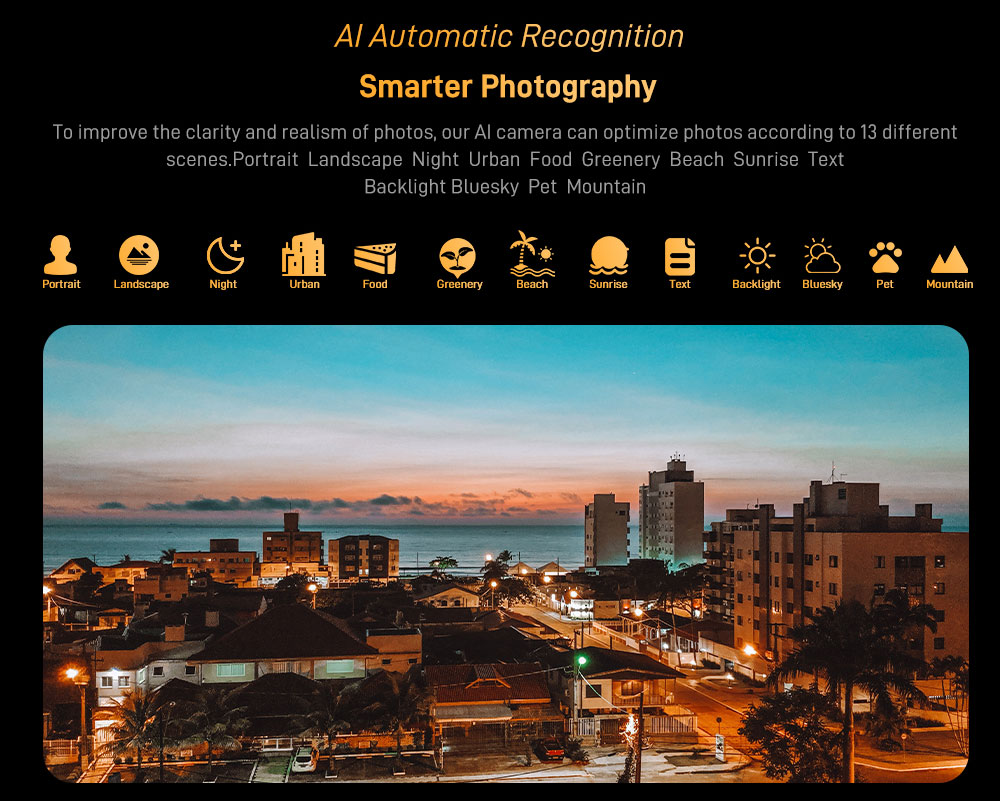 130° Panoramic View In One Camera

This 130° wide-angle lens allows you to capture whole landscapes in a single shot.

Explore The World Up Close

Get close to the object, zoom in the lens, S89 Pro will take you to see the world you have never seen before. 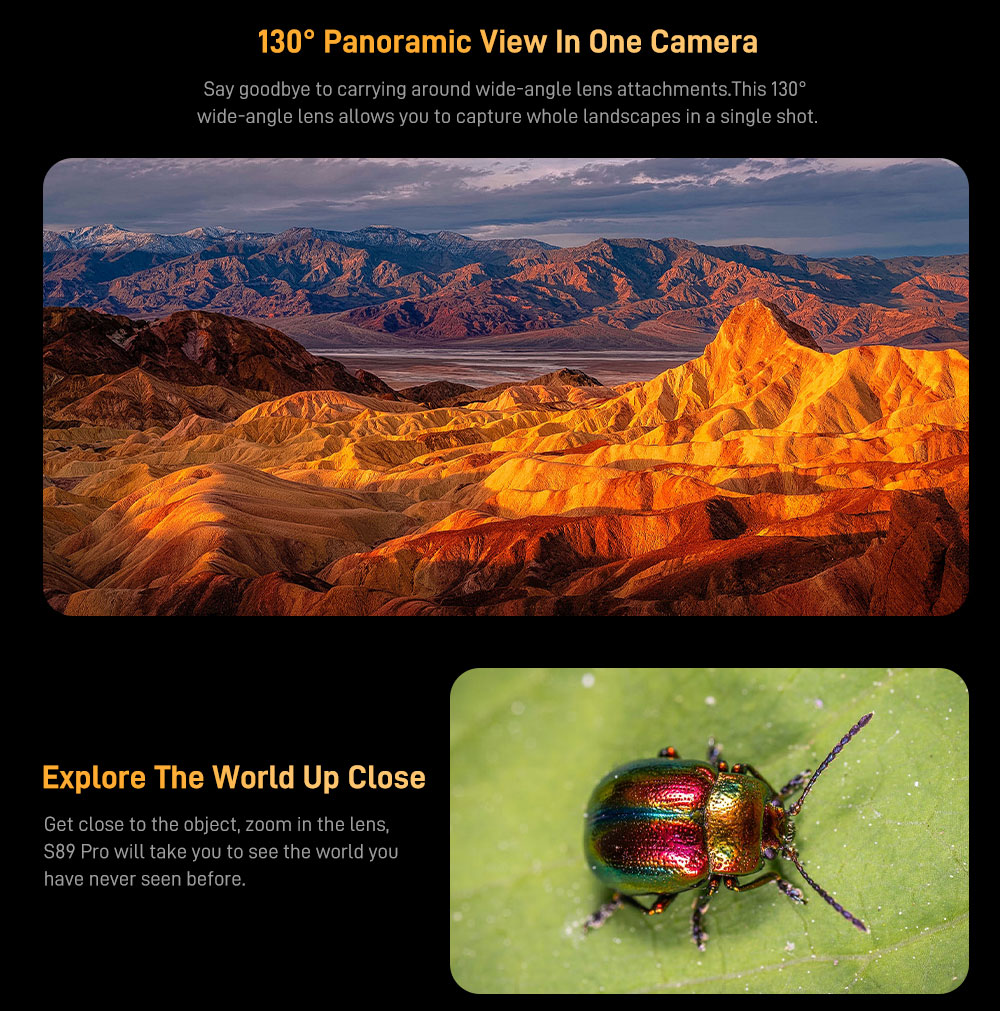 The real you is the best you. Fully optimized and more capable AI ensures every selfie comes out perfect.

The infrared lights emitted creates a field of view around objects that are only visible to the camera,

making it perfect for taking pictures and videos in low light. 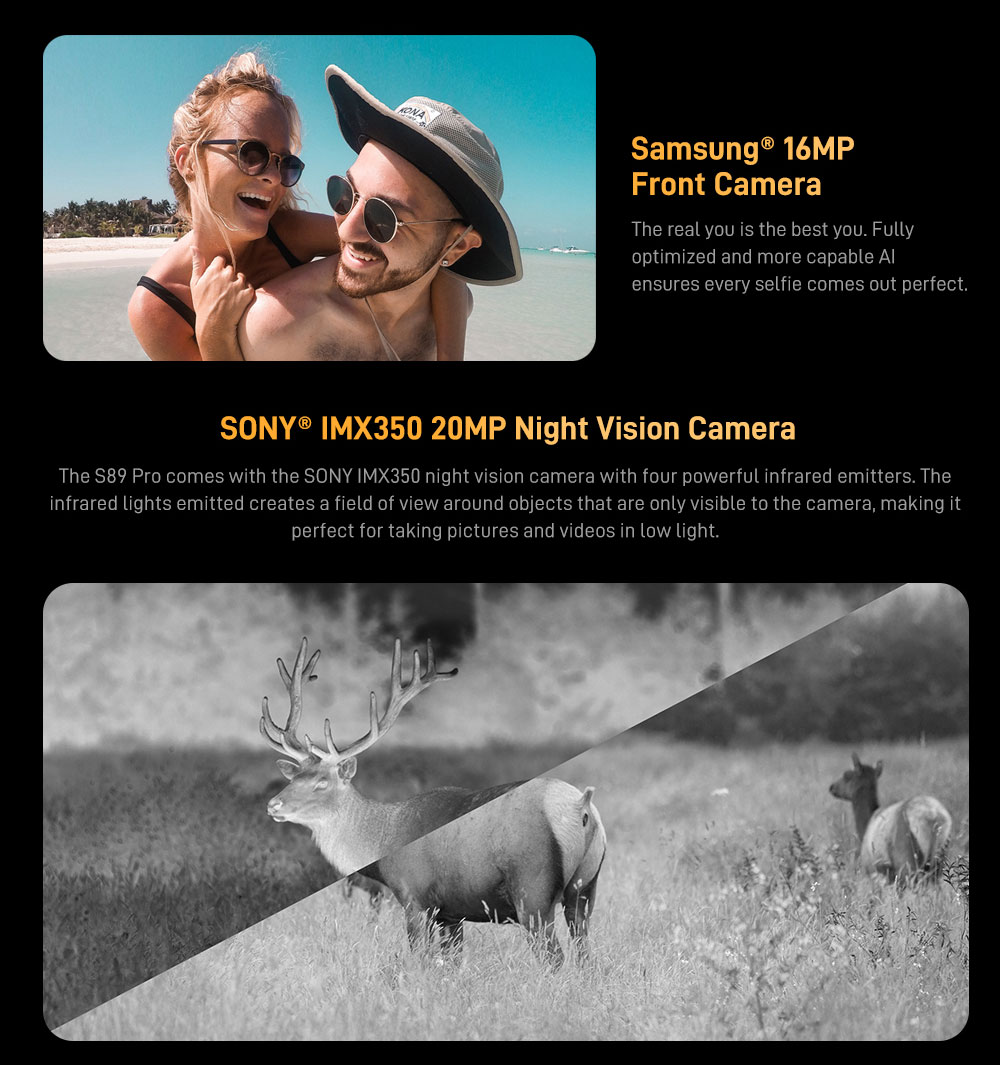 The S89 Pro is equipped 6.3" FHD+ DotDisplay with Corning Gorilla Glass, guaranteeing your screen resistance to

scratches and drop, even outdoors without worrying about easy damage. 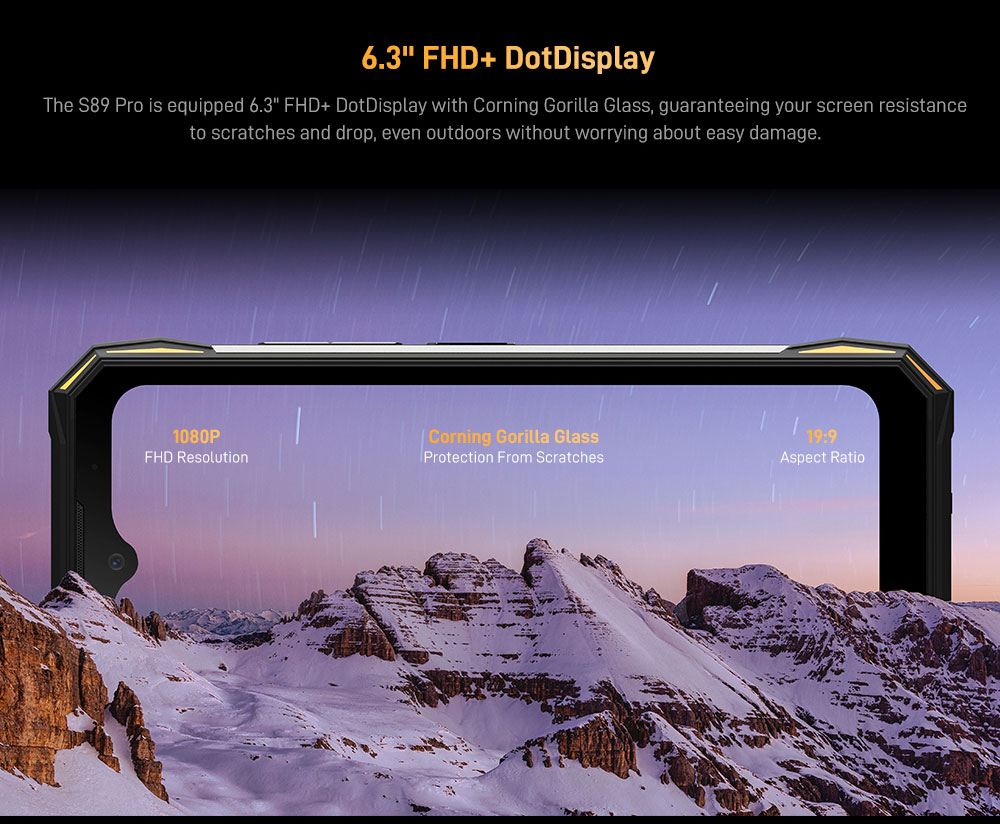 Unlock Powerful In A Flash 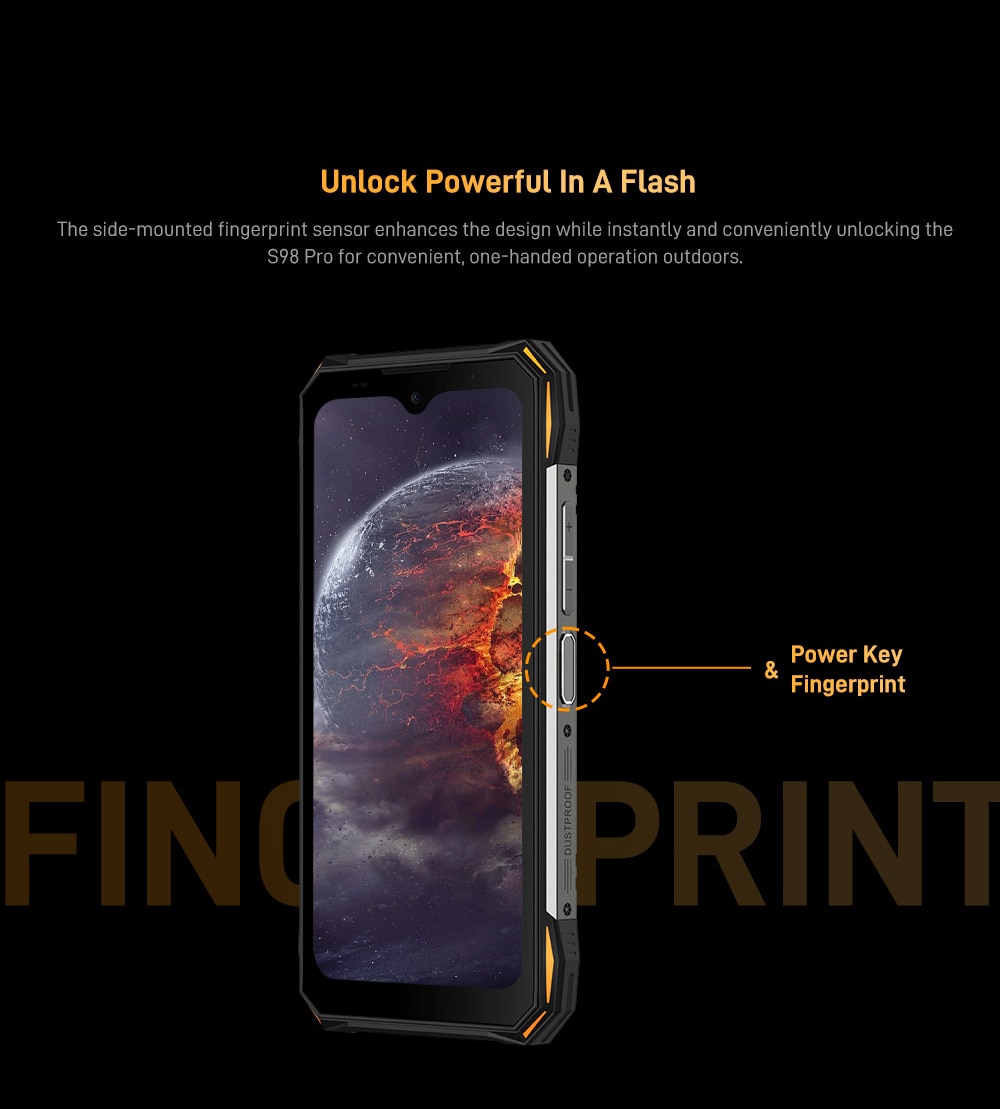 The S89 Pro is IP68 and IP69K rated, which means it can withstand high water pressure and

full submersion in water. It is also completely sealed against water and dust ingress. 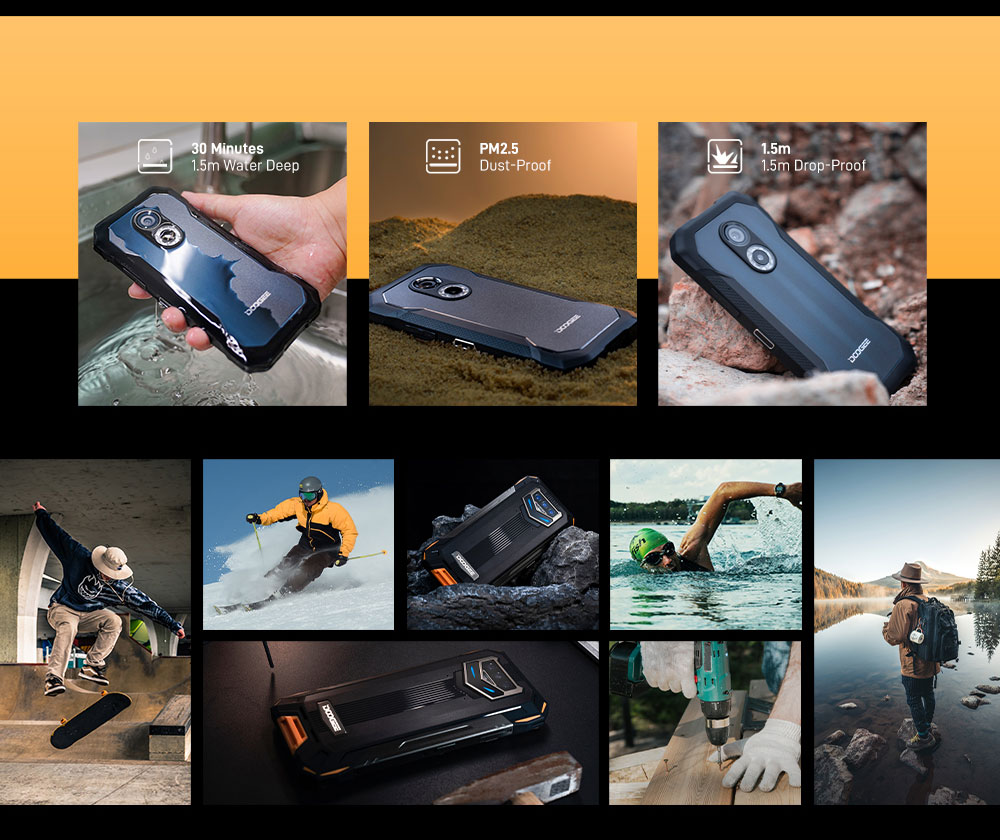 According to the MIL-STD-810H standard, the S89 Pro can be dropped from a height of 1.5m unto concrete without and

keep working. High pressure, high altitudes, and extreme weather do not have any effect on the S89 Pro's performance.

Runs Android 12 OS out of the box with a newly rethought user interface, from shapes, light,

and motion while allowing you greater freedom of personalization. The OS feels more alive, dynamic, and personal. 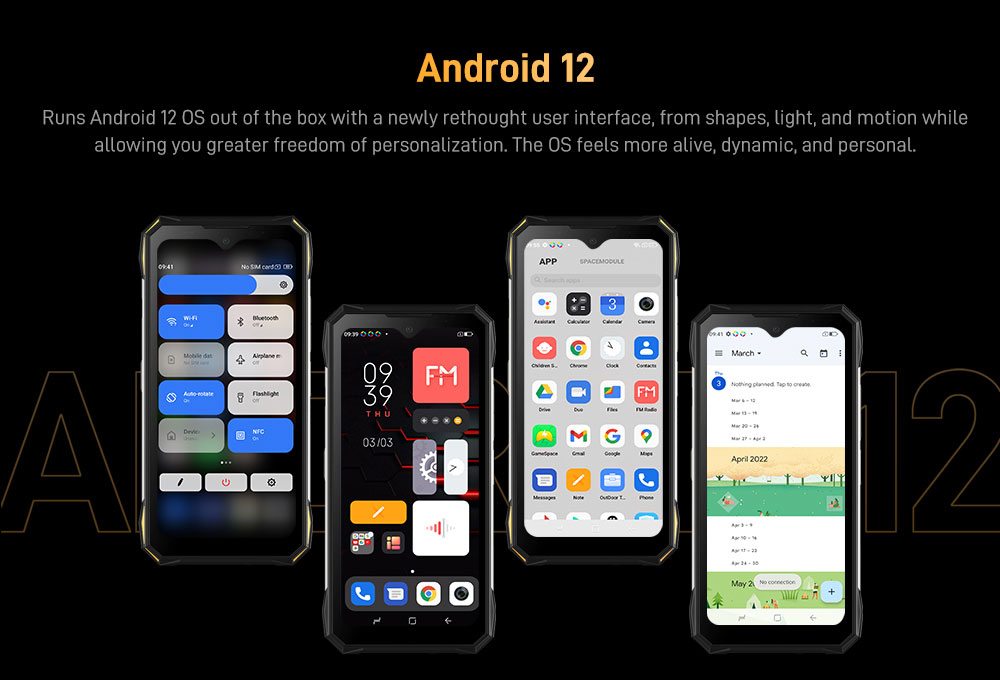 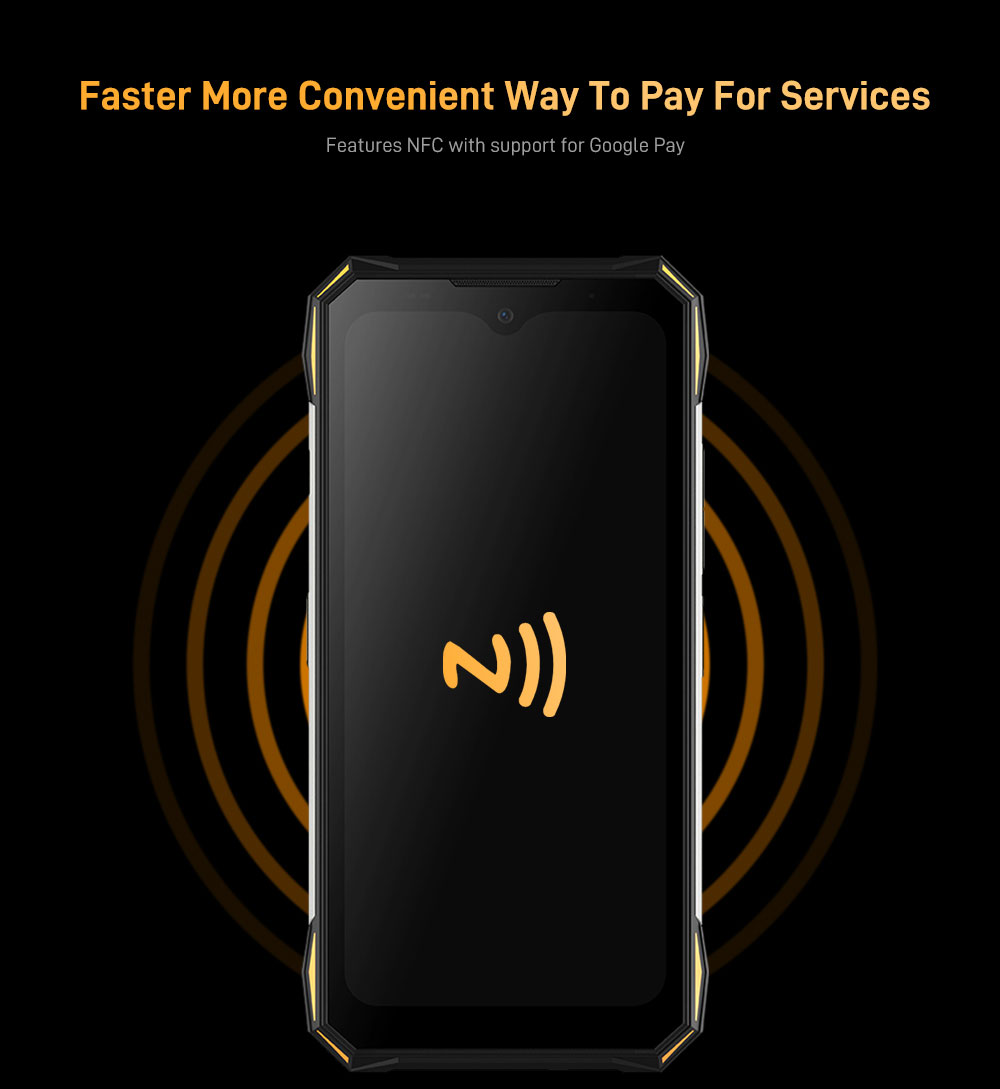 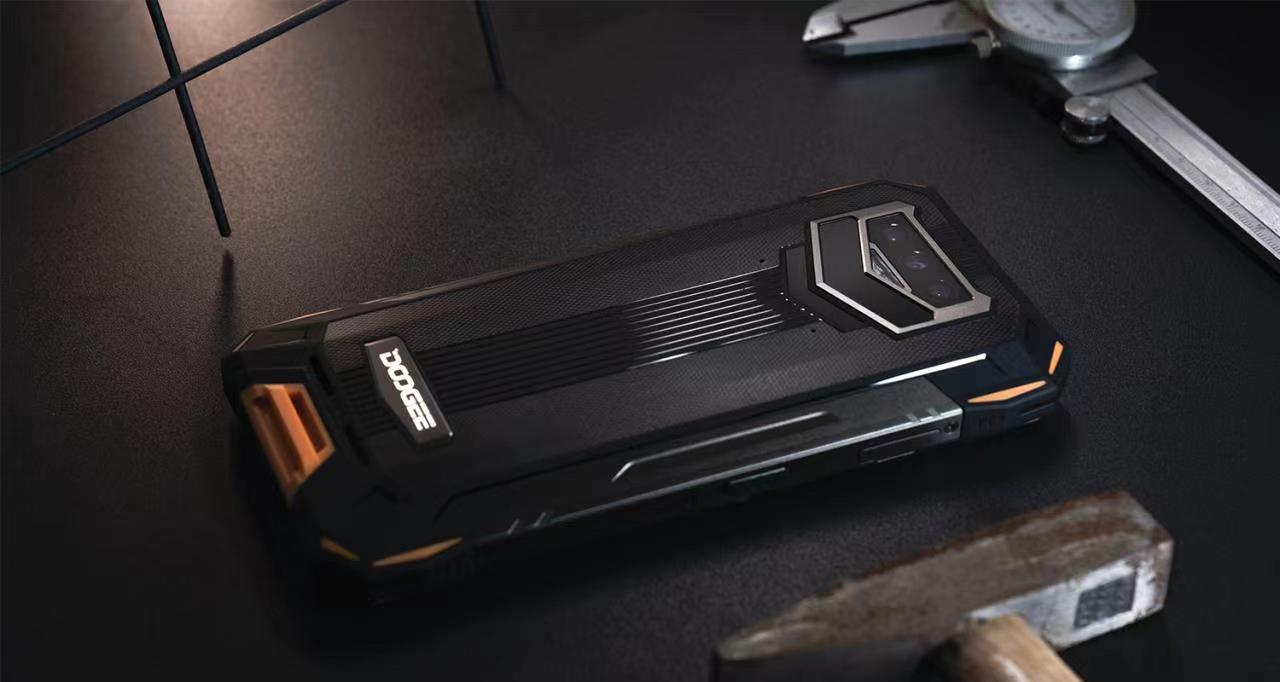 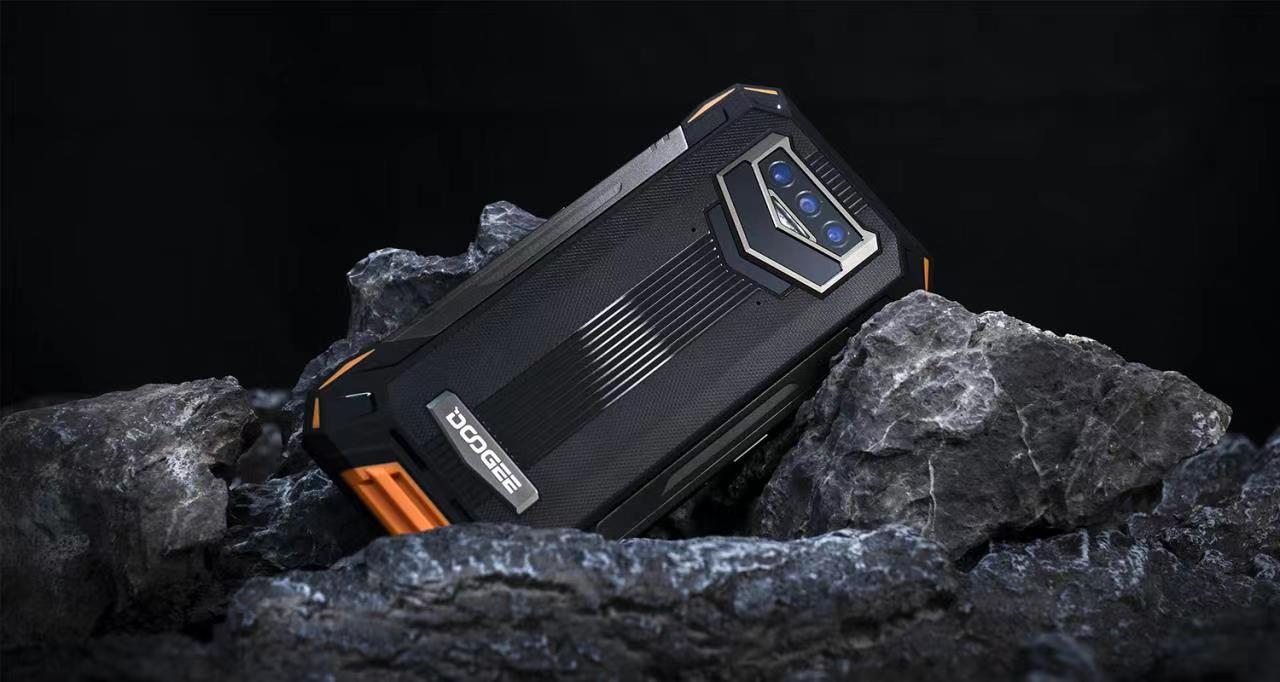 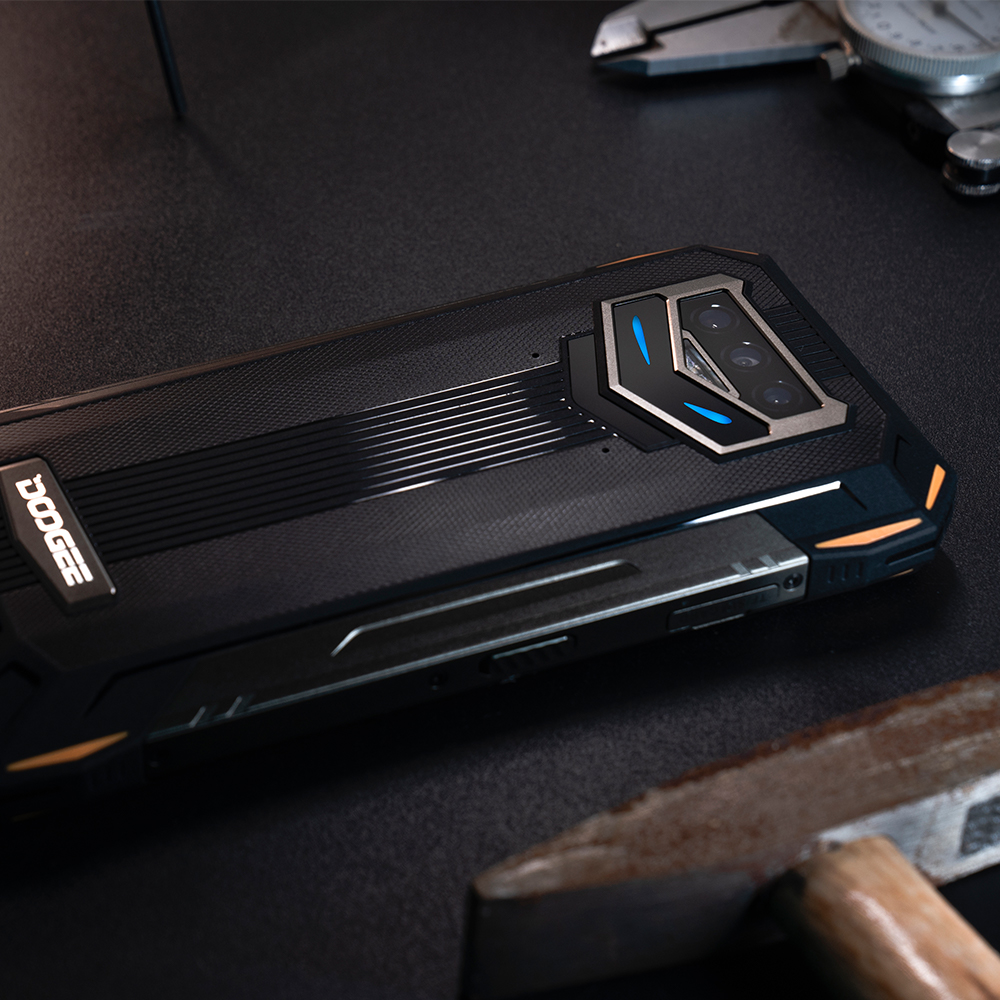 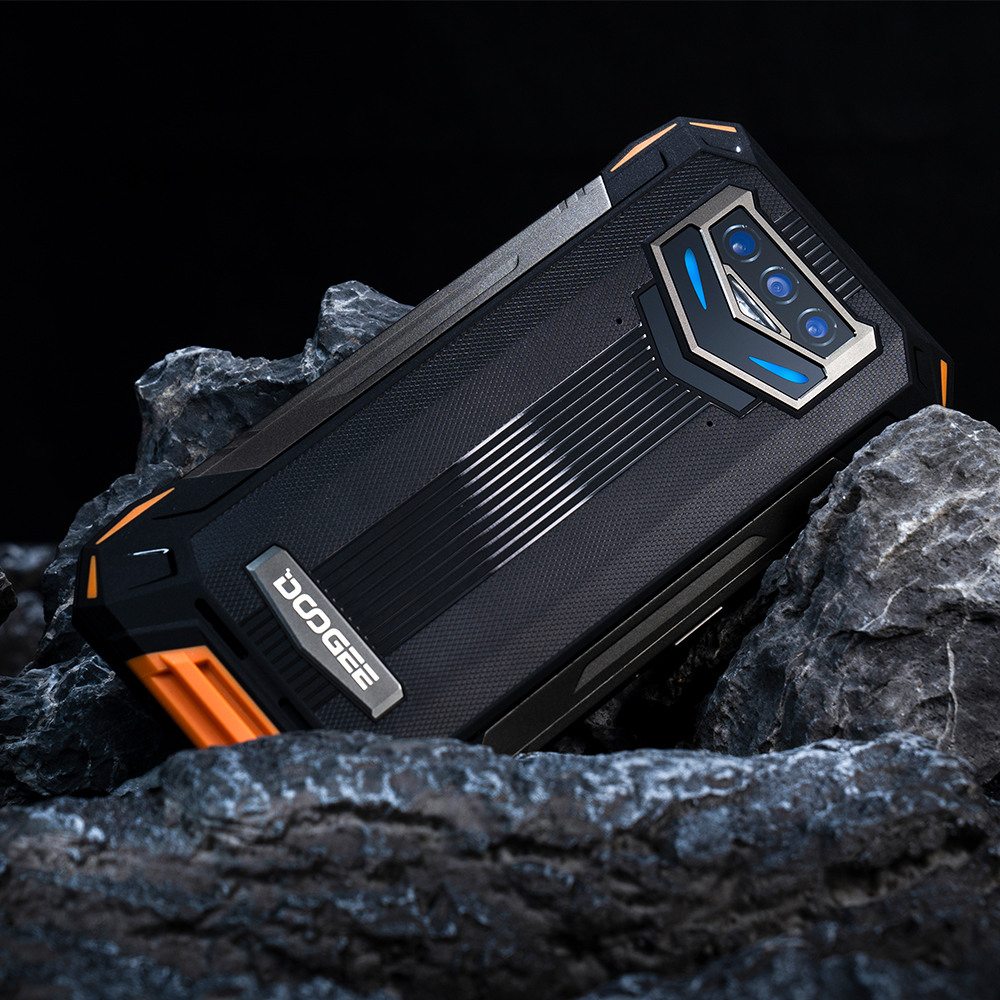 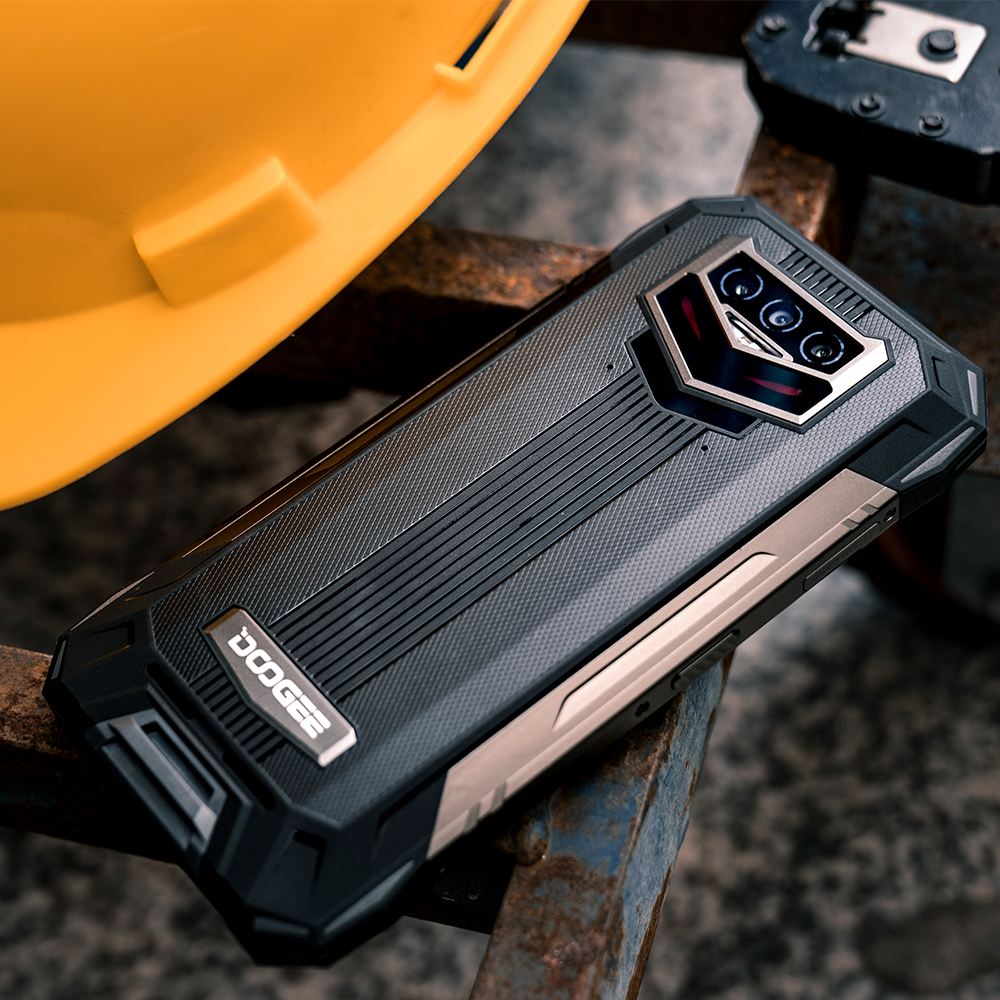 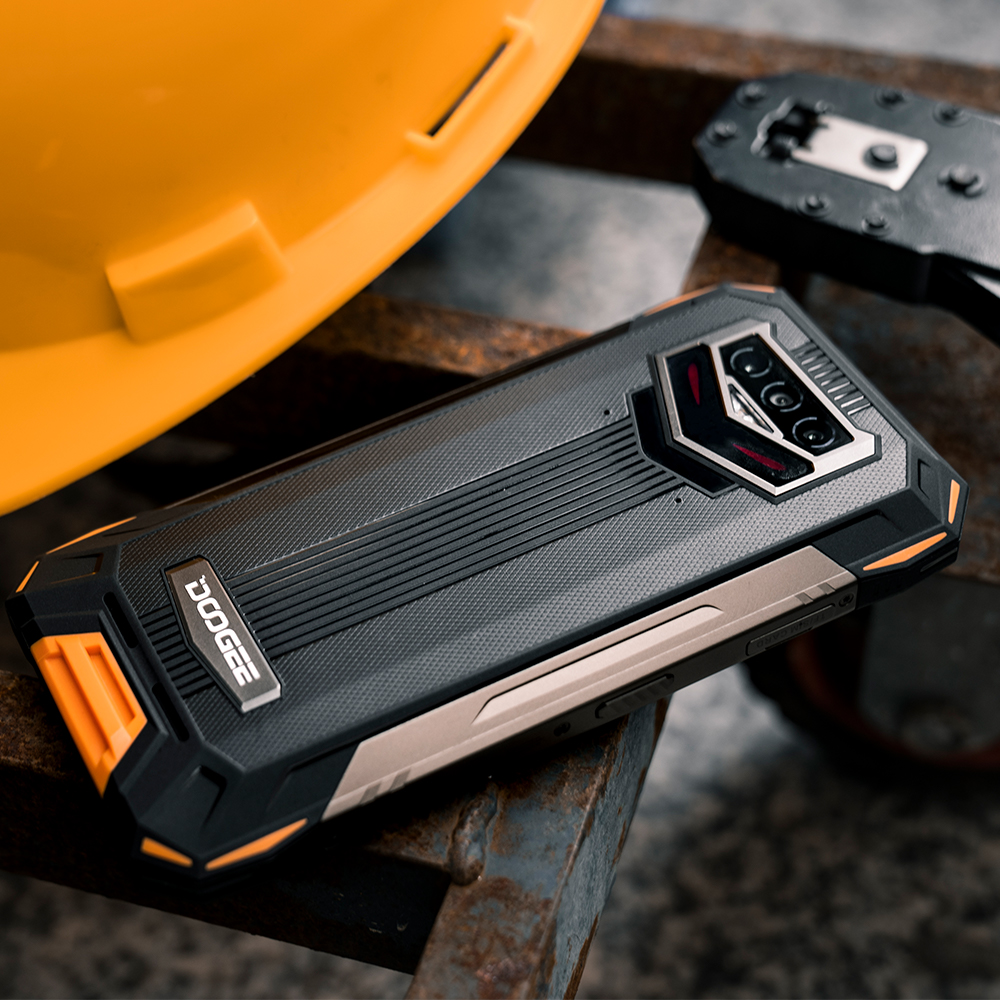 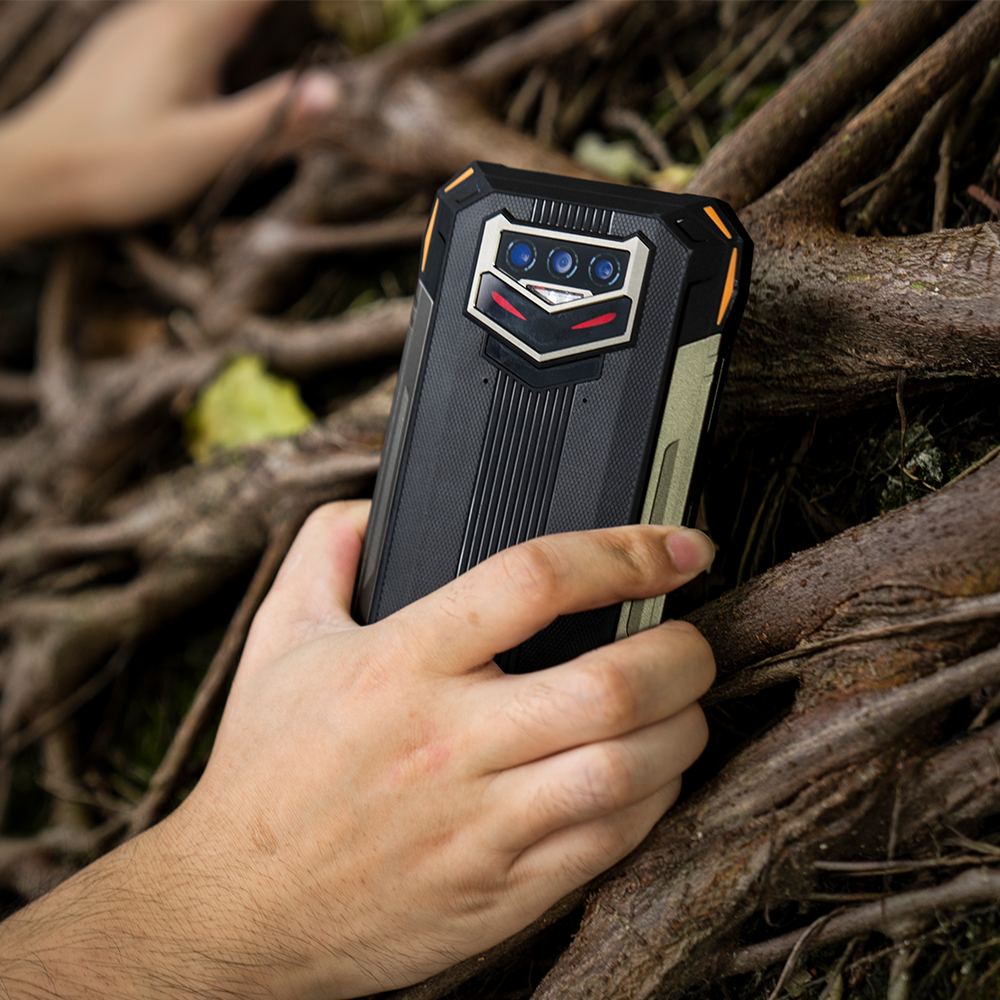 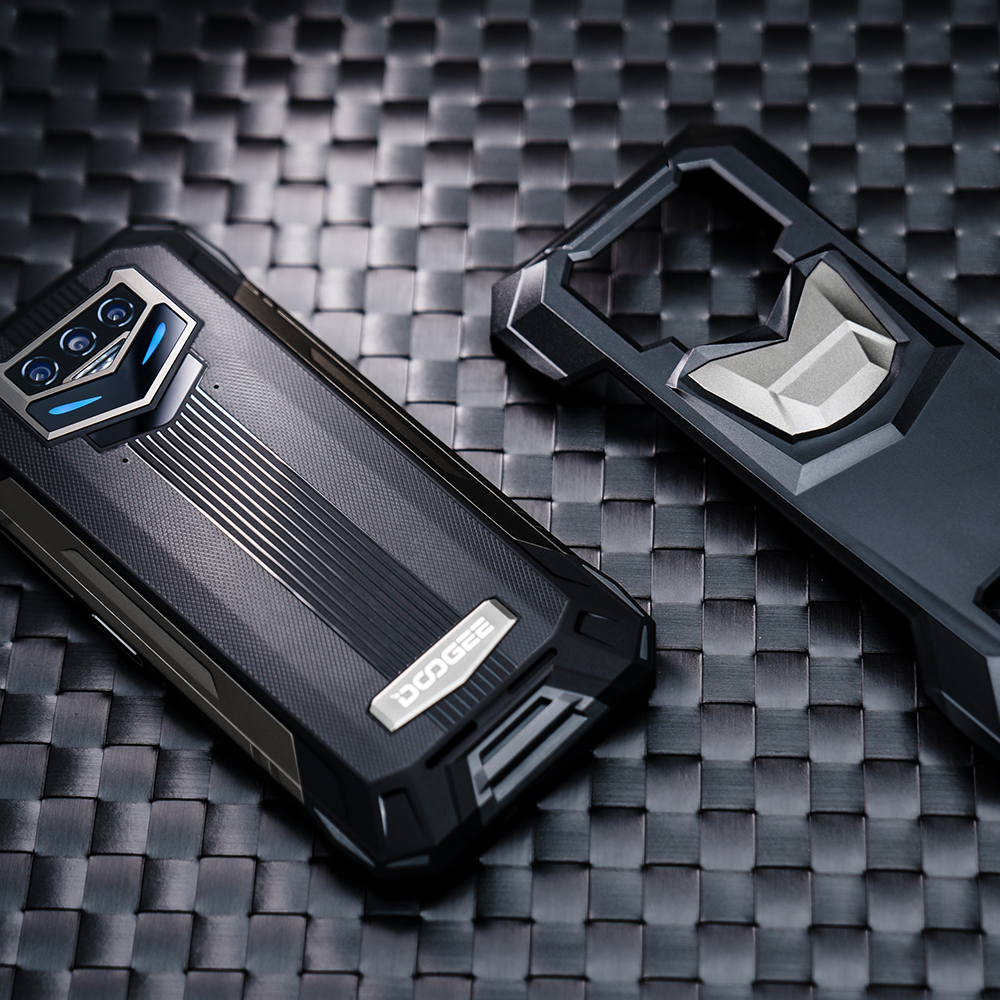 Gmart is owned by Ghanaian Australian family based in Queensland, Australia.
All our products are shipped directly from our warehouses in Australia, USA, UK, China, Germany, Europe to our customers in Ghana so lowest prices and great return policies are always assured. Delivery usually takes 7 to 21 days.

We offer 4 equal payments on all our products. We require first payment before we ship item to the customer.
We also offfer Buy now , pay later for government workers and regular income earners. Please have a chat with our Sales Representative any time you may need more information or send us message

There are no reviews yet.

Only logged in customers who have purchased this product may leave a review.

Your cart is empty Continue Shopping

Subscribe to Gmart  newsletter
and get 15% discount
On your next purchase
Don't show this popup again
Successfully added to your cart.